Case Of The Month

January Case of the Month: PRP & Shockwave Trinity is a 16 year old Warmblood mare who came up lame on her left forelimb this fall. At that time an injury to the annular ligament at the fetlock was identified by ultrasound examination. Initially Trinity was treated with rest and a light rehabilitation program, but […] 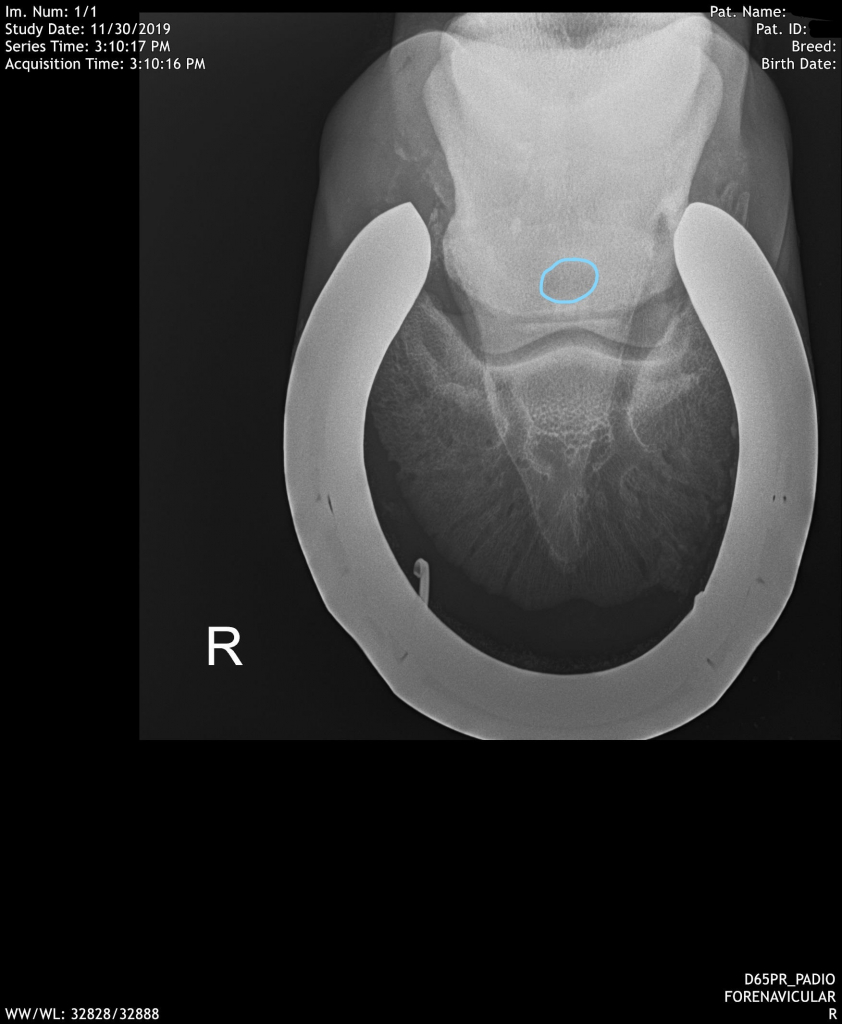 December Case of the Month: Navicular Cyst Molly became lame in her right front foot. She has had inconsistent lameness in that hoof previously that was managed with diligent care of her hoof angles, toe length and heel height. This time however, despite the appropriate farriery, she became and remained lame. Nerve blocks, numbing the […] 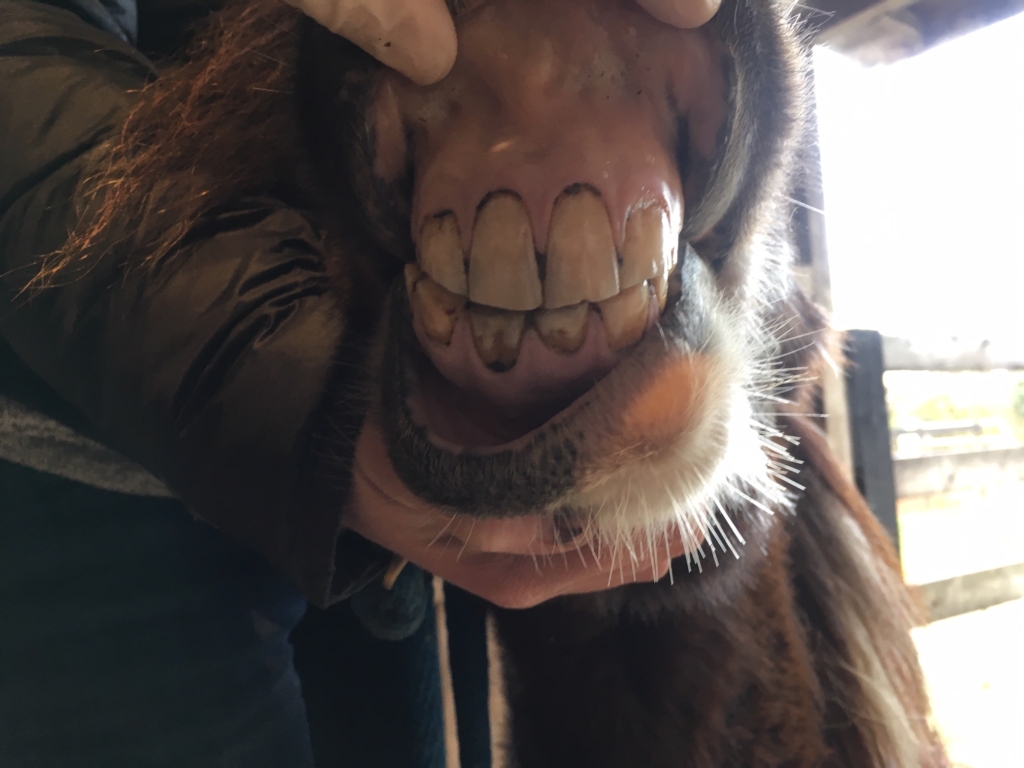 November Case of the Month: Neil – A Great Smile Neil is a miniature stallion who was purchased by his current owner this summer. Nothing is known about his previous dental history, and when a brief oral exam was performed this fall, he was noted to have a “smile mouth”. A smile mouth is a […] 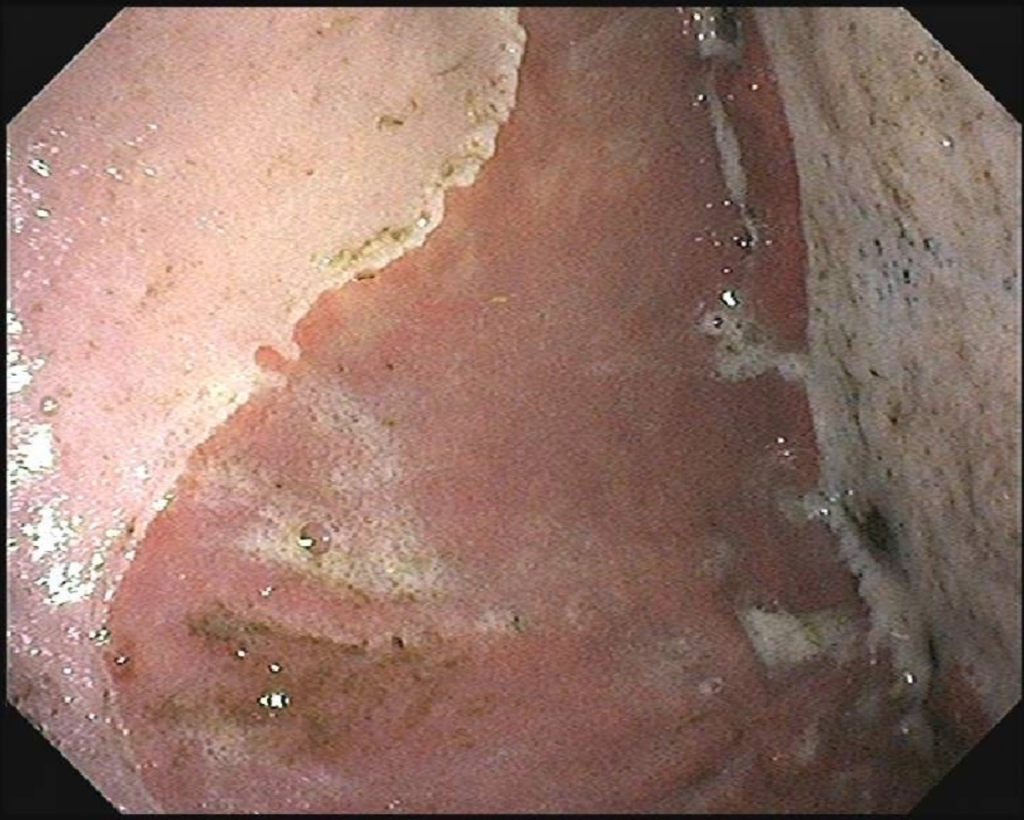 October Case of the Month: “Reginald” – A Stressful Stomach Reggie is a 10-year old warmblood gelding used for dressage and pleasure riding. This past summer, Reggie’s workload increased, and his owner and leasor starting taking him off the property to go to lessons and to horseshows. Reggie tries very hard for his people, but […]

September Case of the Month – PPID Awareness If “PPID Awareness Month” existed, it would be September! Pituitary Pars Intermedius Dysfunction (PPID) is becoming a common condition affecting our aging horse population.  PPID is caused by changes in neuro-signalling of the Pituitary Pars Intermedius, increasing the amount of the hormone ACTH produced and released into the […] 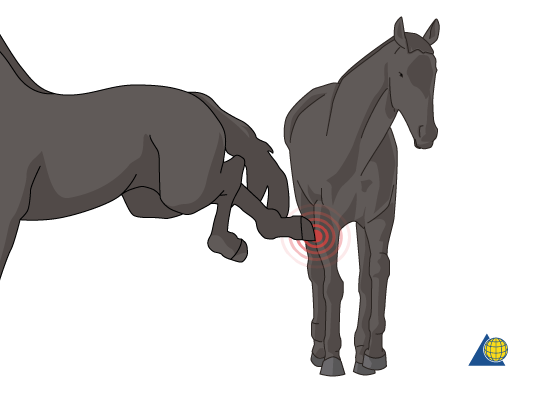 July Case of the Month – Fractured Radius Horses unfortunately can fracture bones in their limbs from getting kicked, getting cast, or placing themselves in very precarious situations. Sadly, these cases don’t often have a positive outcome (unless the fractured bone is a splint bone). Fracture repair is a very complicated surgery and usually involves […] 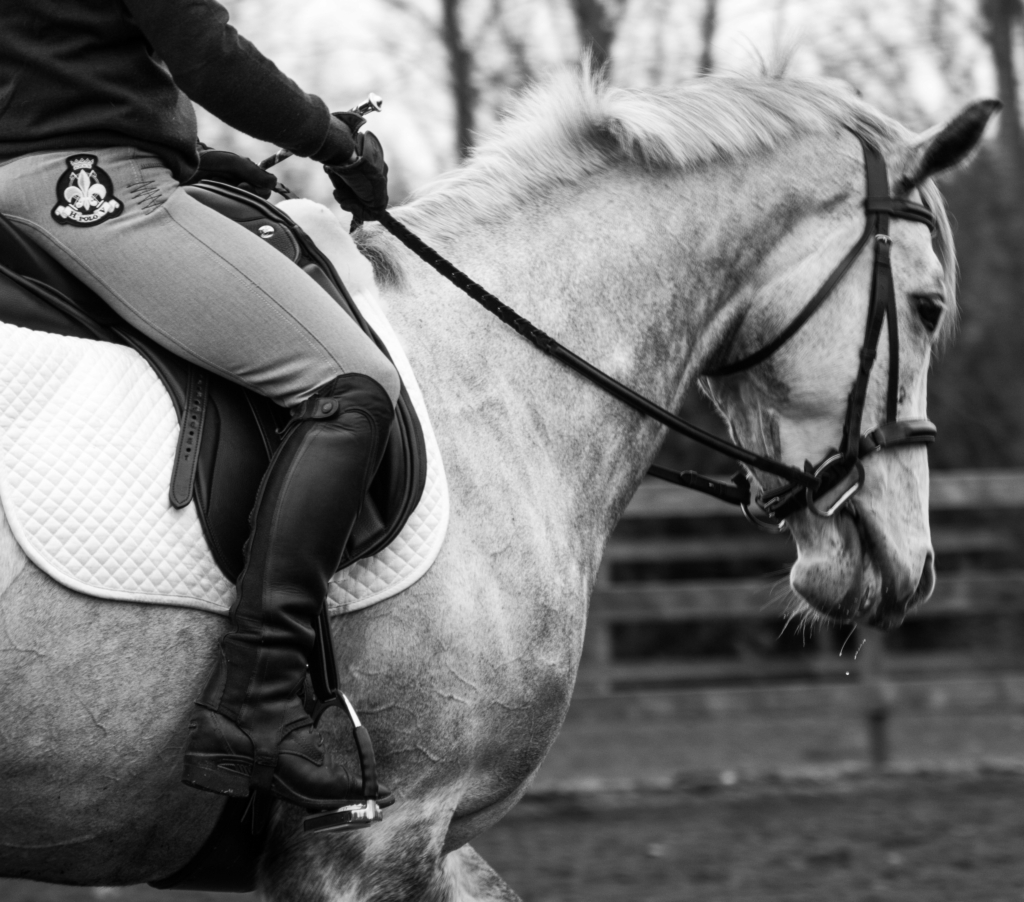 June Case of the Month – Temporomandibular Joint Disease (TMD) There are many reasons for poor performance in the horse. Pain is a very common cause, and owners and veterinarians dedicate a lot of time investigating its source in their horses. Occasionally oral discomfort can be the source. However, when dental disease, oral ulceration, and […] 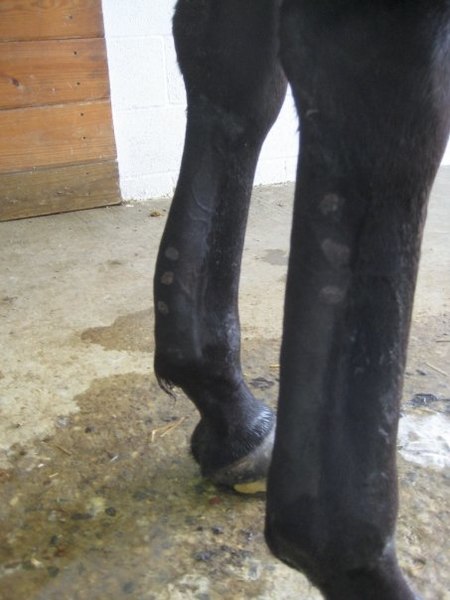 March Case of the Month – Superficial Digital Flexor Tendon Injury Polly the pony was out for a trail ride with her rider when she injured her left front leg. Her young owner diligently cold hosed and wrapped her leg but the swelling persisted. On examination, Polly had the classic ‘bow’ to her superficial digital […] 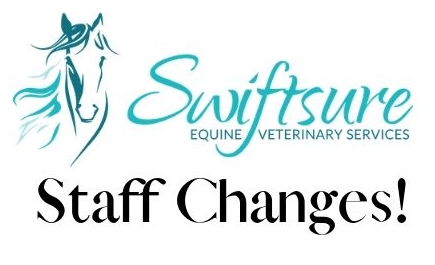 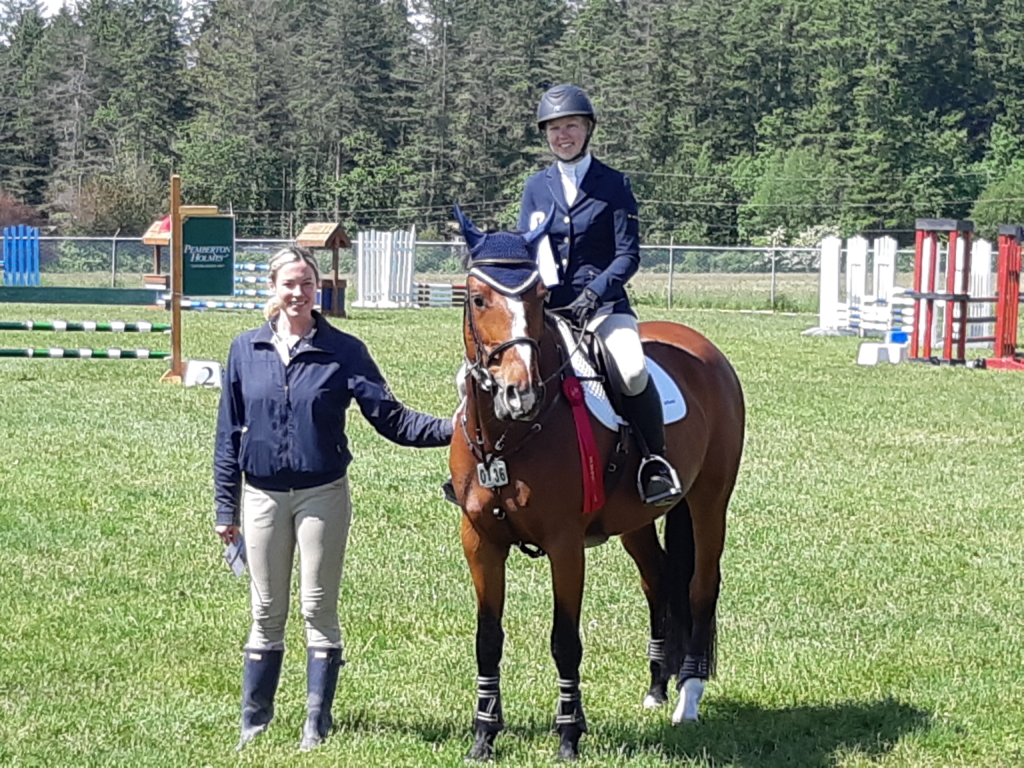 Belle: Prepping for Show Season! Belle is Dr. McDonald’s 13 year-old Canadian Warmblood mare. She is a show jumper, aiming to campaign the 1.0m to 1.10m classes this coming show season. Like many hard-working horses, Belle has accumulated some wear-and-tear arthritis and previous soft tissue injuries through her career and travels up to this point. […]